Are you looking for some interesting facts about Canada? Then you’ve come to the right spot, since we’ve compiled a list of fascinating facts about Canada! Canada is the home of the moose, maple syrup; USA’s friendly neighbor- there is a lot of good to say when it comes to Canada. Despite it’s freezing temperatures, the people are pleasant and there is significant differences from end to end! For example, did you know that in Quebec the primary language is French, while in Ontario the primary language is English? We adore the country and look forward to visiting it. Continue reading to learn some fun facts about Canada that you may not have known prior.

Fun Facts About Canada That You Didn’t Know

Canada Is A Monarchy

Yes, Canada has a monarchy. It’s the same as Queen Elizabeth II of the United Kingdom. Because Canada was originally a British Empire colony, it is now a part of the British Commonwealth. Even though it became self-governing in 1867, Canada had a long way to go before being truly independent.

At the period of Canada’s founding, Britain wasn’t the only colonial power vying for dominance. There was also France, which formerly controlled much of North America. That didn’t stay very long, but the French culture and language did. In today’s Canada, English and French are the two most widely spoken languages.

Canada Is the Second Largest Country

This is one of those crucial Canada facts to be aware of! You would have assumed China or the United States, but it’s Canada. What are we talking about in terms of size? 9.98 million square miles is the size of the United States. Of course, in case you didn’t know, Russia is the largest.

Canada Has The Longest Coastline In The World

There are a plethora of reasons to travel to Canada, and this is one of them. Do you know where you can find a map of Canada? Where does the land end, with all those islands and jagged, irregular lines? There’s a lot of it going on right now. All of this adds up to approximately 125,500 miles of shoreline, making it the world’s longest. Another of my favorite Canada facts is this one!

The United States is this massive country’s lone land neighbor, and given how large they are both, you should expect a large border between them. With a length of 5,525 miles, it is the longest border between two countries (actually, the southern border).

The Word ‘Canada’ Derives From An Indigenous Word

And that word is kanata, which means “village” or “settlement” in the St. Lawrence Iroquoian language. Unfortunately, amid fights with the Mohawk, who wanted a monopoly on commerce with Europeans at the time, these indigenous people vanished.

It had to be the Vikings. In roughly 1000 AD, the expedition was commanded by Leif Erikson, the grandson of a Norwegian Viking who was exiled to Iceland for “some killings.” The Viking settlement was on the island of Newfoundland, which they called Vinland (named for its vines that enabled them to produce great wine, apparently). It only lasted a few years, but it left an indelible mark on the Icelandic Sagas — as well as the native Inuit population of the time.

In 1497, Venetian explorer John Cabot (Giovanni Cabotto or Zuan Chabotto) was commissioned by King Henry VII of England to explore the Atlantic Coast of Canada. He claimed it for the United Kingdom of Great Britain and Northern Ireland. Sebastian, his son, continued to explore North America, but when he returned to England, he discovered a new king – Henry VIII. He had no desire to go on an adventure.

There Was A War In Canada Called The “Beaver Wars”

There was, in fact, a time when there was a time when there was a time Despite its name, it was a terrible struggle that is regarded as one of the bloodiest in North American history. In the 17th century, the Iroquians sought to control the fur trade in the region, so they enlisted England’s help. Rival nations wanted France’s assistance. As a result, there was bloodshed and a stalemate. 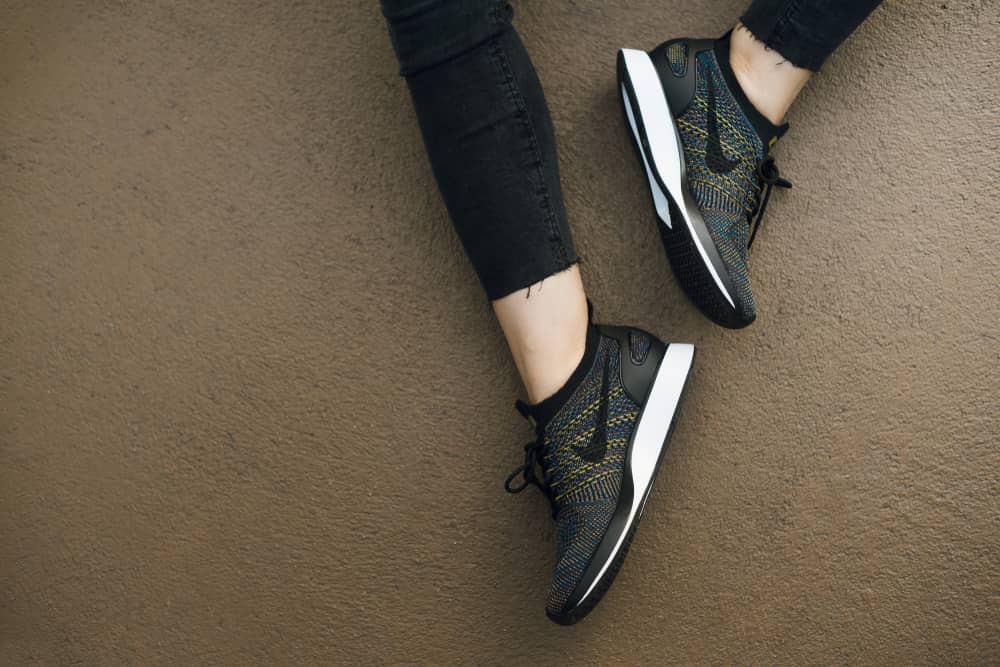 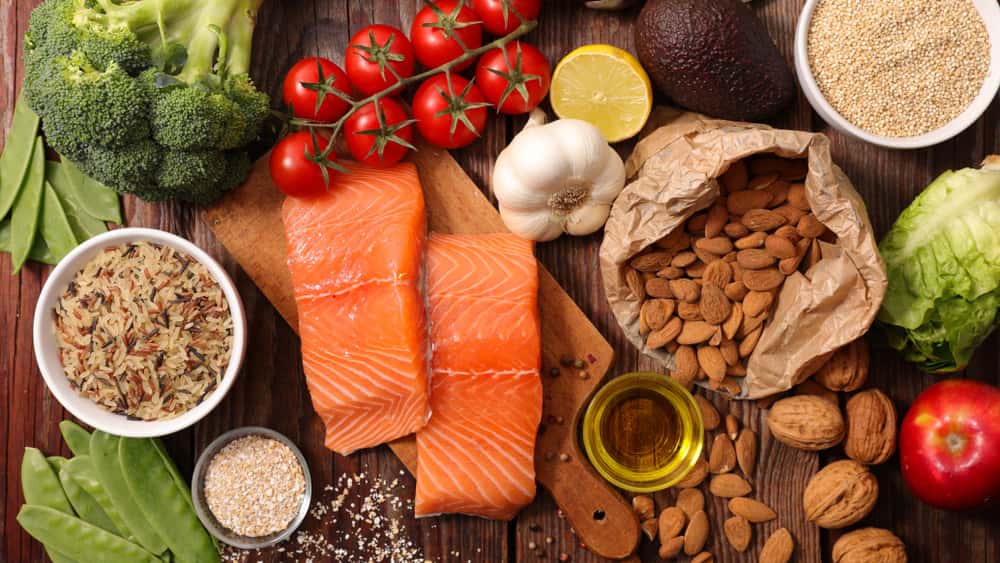